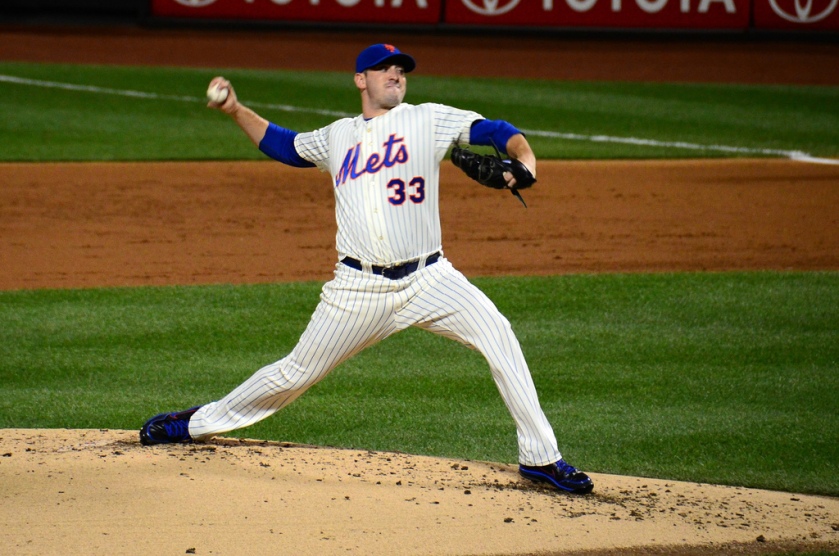 Matt Harvey is trying to have a life comparable to that of Derek Jeter and Tom Brady sans the on-field production. With his latest foray into the gossip columns occurring simultaneous to his on-field future being in flux, it’s time for the Mets to accept that this is what Harvey is. There won’t be an awakening that he needs to focus primarily on his pitching and making as much money as he possibly can in his rapidly approaching free agency. There won’t be a more subdued off-field lifestyle. And there won’t be a “new” Matt Harvey in any way but as a statement that sounds good.

This is not to imply that he should stay home and watch TV, never leaving the house; but the intentional attempt to get his name and face in the gossip columns was growing tiresome when he was at his peak. Now that he’s trying to regain some semblance of what he lost, it’s growing offensive. The attention he gets from the images kissing models and partying late into the night is not a matter of circumstance. It’s intentional quid pro quo. Someone – whether it was the public relations representatives of Adriana Lima, Harvey or both – contacts the columnists and makes sure that the date will garner the desired attention and buzz. This is a fundamental reality of the trade-off between a famous person and the paparazzi. Harvey, however, does not need this type of attention just now. While spring training is essentially meaningless for a veteran player who is just trying to get in shape for the season, for a player – particularly a pitcher – like Harvey returning from a serious injury and two years away from free agency, it minimally behooves him to just show up, stay out of the limelight, do his work and party without the glare of the flashbulbs and the viral media attention endlessly shared in a hollow attempt to play the rock star when it’s unknown as to whether he can hit the same cords he once did.

Harvey has courted drama and the wrong kind of attention for much of his major-league career. The Mets looked the other way and shrugged because of his excellence on the field and that he was the clear star of their universe, for better or worse. Now, though, he’s their fourth starter behind Noah Syndergaard, Jacob deGrom and Steven Matz. Should Zack Wheeler prove himself healthy enough to start, Robert Gsellman replicates his surprising 2016 performance and Seth Lugo shows his workmanlike production, Harvey could find himself behind all of them.

The time for granting him passes, laughing and shrugging is over. He wants to be Jeter, but is turning into Bo Belinsky: someone whose fame is due to off-field pursuits rather than as a natural result of on-field performance. To make matters worse, Syndergaard has taken over as the man about town and is doing so in a more media savvy and salable way for himself and the organization.

Eventually, it gets to a point where the drama is no longer self-created as means to an end, but is just who he is. From the Scott Boras demands for Harvey’s innings limits to missing team workouts to the spate of injuries and talk-talk-talk of how he wants greatness but still pops up in the front of the newspaper rather than the back, the Mets are not motivated to placate Harvey or Boras any longer. Protecting him is not in their best interests because signing him to a long-term contract is not happening. He is not the type of person in whom a long-term, $100 million-plus investment is a wise one and every team that considers him will ask itself the hard question of whether he’s going to take the money and lose interest in being a baseball player. By now, it’s clear that the team that does it won’t be the Mets. With that, they need to wring him out, get what they can from him and move forward. Whether that parting of the ways is achieved through a trade or allowing him to leave as a free agent depends on his performance. Either way, he can be someone else’s distraction. It’s enough already.