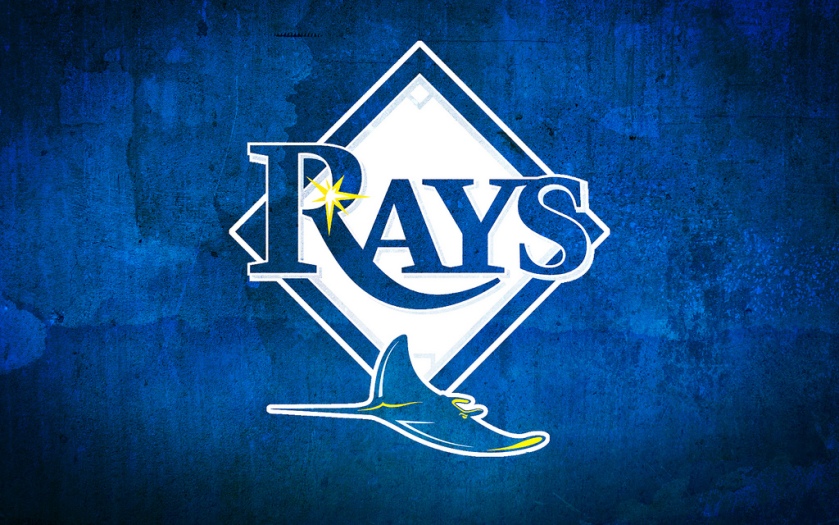 When the Tampa Bay Rays traded Evan Longoria, Corey Dickerson, Steven Souza Jr., Jake Odorizzi and Brad Boxberger and repeated their usual trend in free agency of finding players who sought a mutually beneficial circumstance to try and replenish their bonafides while the Rays hoped to get motivated value, the word “tanking” was thrown around. It was an easy assumption to make. But there’s a difference between tanking and accepting losing as a necessary corollary for the experimenting that the club is doing. The difference is subtle and might have the same result as tanking without the intent and the justifiable criticism that goes along with getting as close to losing on purpose as a team can get without throwing games a la the 1919 Black Sox, but it won’t be viewed as “dirty.”

After an atrocious start losing 13 of their first 17 games, the Rays have won 19 and lost 12. In doing so, they have turned their starting rotation into a petri dish by using “bullpen games” – a concept teams had generally done only in an emergency – as a regular part of their strategy. It might seem odd, but that’s only because no club has ever taken it to its logical conclusion before. However, the Rays have a history of flouting norms to achieve their desired ends.

It was the Rays under owner Stuart Sternberg and general manager Andrew Friedman who were one of the first clubs to put circumstantial tanking into action before it became such an objectionably noncompetitive act that teams openly wallowed in and even took pride in doing. When Sternberg took over, he and his staff tacitly chose not to overspend on free agents or make shortsighted trades just to win 75 games instead of 65. Getting higher draft picks; developing their players and signing them to preemptive long-term contracts; manipulating service time; finding players who needed a job and had upside; and identifying puzzle pieces who, individually, weren’t much, but in combination were formidable was their method of competing with the Yankees and Red Sox. And it worked. It was so obvious that it begs the question why no one else tried it. They tricked out the Moneyball concept and went all-in from a different angle.

Now the Rays are doing something else unconventional in having three regular members of their starting rotation and using their relievers in the other games. Already Sergio Romo – a career-long reliever who had not been in a starting rotation since his first two seasons of professional baseball in 2005 and 2006 – has started two games this season…and they were on back-to-back days.

Naturally, if this takes hold across baseball, it will not only change the landscape of how players are assessed, utilized and paid, but it will essentially take the pitcher win and rather than say it is meaningless as many insist it should be, will make it legitimately meaningless.

They are discarding the constraints of convention and longtime tactics by ignoring the idea that a starting pitcher must pitch X number of innings followed by specialized relievers until the ninth inning when the designated closer will pitch regardless of the situation.

This can easily be compared to the incremental changes that took place as teams went from four starting pitchers to five, relied more heavily on relievers, transformed relievers into specialists and chipped away at how things have always been done. In context, is it any different from Jack Chesbro throwing 454.2 innings, starting 51 games and winning 41 in 1904 and that never happening again? It’s ludicrous to think about today. In a few years, the same could be said about having five starters and eight relievers with the innings doled out according to those roles whether the pitchers available are suited to that blueprint or not.

Friday’s trade of Denard Span and Alex Colome to the Mariners for pitchers Andrew Moore and Tommy Romero could be viewed as a head-scratcher, but in reality, it makes perfect sense. Moore fits into the Rays’ pitching experiment as a big-league ready arm who they can plug into their grid. Romero is in the low-minors, is about to turn 21, has impressive numbers and a quirky, over-the-top motion. They were not getting more than this for Span and Colome. Span’s injury history is such that they needed to act before he got hurt again and they were left with nothing when he departs as a free agent at season’s end. (He has a mutual option the Rays were not exercising.)

As a team and as well as they have played since that hideous start, what is the best-case scenario for the Rays this season? They’re in the AL East with the powerhouse Yankees and Red Sox; the World Series champion Astros are in the AL West. Let’s say the Rays win a Wild Card. It’s one game. Anything can happen. But as top-heavy as the AL is, what is the likelihood that they can get past the Yankees or Red Sox in that one game and then get past the Astros in either the division series or the championship series?

There is no likelihood because it’s not going to happen.

So, like the decision in 2006-2007 to tank without tanking, the Rays are trying this new method of using erstwhile relievers to pitch the first inning and flipping the entire script as to how pitchers are used because they have the opportunity and the wherewithal to see if it can succeed. They’re accepting reality and trading away Span, whom they only acquired as a salary exchange in trading Longoria, and Colome, who is just another in a long line of replaceable short relievers who just happened to be their closer and led the majors in saves in 2017.

They know who they are, they know what they are and are making the wise decision to shun pretense and act rather than react.