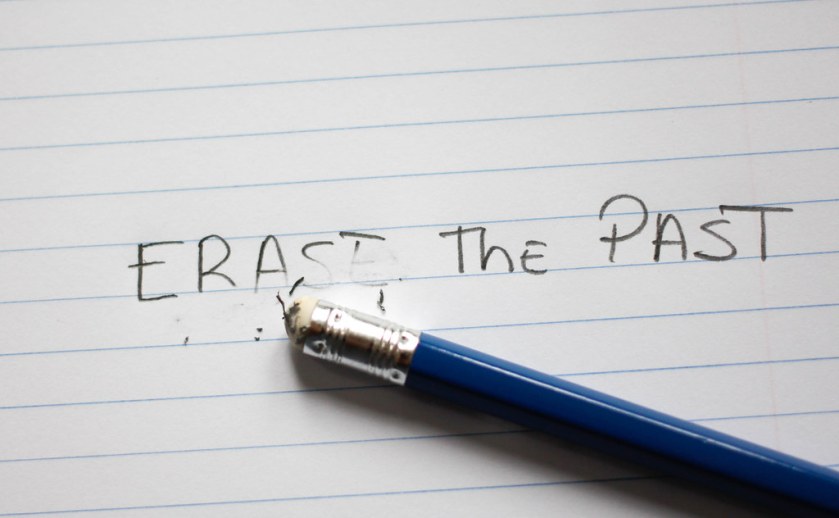 As catastrophic as the Mets bullpen has been, there is a significant amount of second-guessing, “look how smart I am/give me credit,” and agenda-laden statements masking itself as analysis that is secondary to objective assessment.

This is not a statistical gauging of the Mets’ relievers. It’s a look back at the moves the club made to bolster what they already had and what could reasonably have been expected in terms of performance.

Are these bad acquisitions? Could anyone have predicted that all would be disastrous? And what were the alternatives?

When attacking Brodie Van Wagenen and the Wilpons, there are legitimate criticisms to the hire. However, had Van Wagenen come marching in with a blueprint that so radically deviated from established norms and sought not just to reinvent the wheel, but reinvent one that would turn on Neptune, then it’s justifiable to go over the top in issuing blame. He did not do that.

He signed Familia for three years and $30 million. Had the Mets not done it, someone else would have. He is a historically good – even excellent, if not elite – reliever.

He signed Wilson who in his first six full seasons in the majors appeared in a minimum of 58 games and generally appeared in about 70. He was not solely a lefty specialist and was generally effective as a second-tier relief pitcher.

The Diaz trade was a risky gambit. In its favor, Diaz was dominant in 2018 and had the type of stuff that left hitters inert. To get him, they were forced to surrender two prospects including the sixth overall pick from 2018, Jarred Kelenic. The deal was expanded to include Robinson Cano who has looked every bit of his 36 years after a PED suspension and is combining his trademark lackadaisical act with indifference and defiance. The trade for Cano, however, was to clear the dead contacts of Jay Bruce and Anthony Swarzak. For those who lament the way Bruce and Swarzak have performed in 2019, if they had been this good in 2018, we’re not discussing any of this; it’s likely that Sandy Alderson would have kept his job.

It was a major roll of the dice that looks atrocious now, but cannot be accurately judged for at least five years when Kelenic’s fate will be determined and Diaz will either have gotten acclimated to New York and performed up to his capabilities or he will not.

Avilan was the identical type of signing that every team makes of a longtime MLB veteran who is seeking work and will sign a minor-league contract to earn a spot.

These arms were joining a bullpen that had Robert Gsellman and Seth Lugo.

In a preseason assessment, is the following a bad bullpen: Diaz, Familia, Wilson, Lugo, Gsellman and Avilan plus whichever young arms the Mets needed to recall from the minors?

If you say yes, you’re a liar or suffering from confirmation bias.

When discussing potential options in lieu or in addition to the relievers the Mets acquired, big money names like Craig Kimbrel are frequently mentioned.

Add in the draft pick that would have been Competitive Balance B which was exactly where Van Wagenen and his staff used a clever sleight of hand to get Matthew Allan who Baseball America ranked 16th overall and scared off many teams because he had committed to the University of Florida.

As for the other available “name” relievers? Who’s been good? One pitcher – Adam Ottavino – has been worth the money and he was going to the Yankees, period. Other teams didn’t even really bother pursuing him with any intensity because this reality was known throughout the industry.

Zack Britton? It’s unlikely he was signing with the Mets and they weren’t overpaying for him. His walks are a major worry.

Joe Kelly? He’s been effective in June, but started horribly and cannot be trusted in a big spot.

Who did you want instead of what the Mets got? Who was better and was moved? Who was available?

Facts hurt, but they’re still facts. No one with any objectivity could have foreseen the bullpen being this rancid.

Some critics, like Buster Olney of ESPN, torched the hire of Van Wagenen from the start. Most others either took a wait and see attitude, lauded many of the moves Van Wagenen made, then sat quietly to see how they turned out before parachuting in with the “I knew it” template. Repeatedly screaming “rebuild” is not a strategy. Yet the moles are popping out of their holes with criticisms and no solutions. And that is not how anything is fixed. Acknowledging the truth is the first step. Then comes fixing it. The factions are incapable – or unwilling – to do that as they wallow in their own egomania and delusions of grandeur.